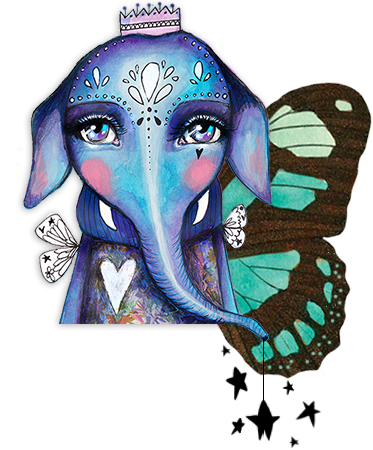 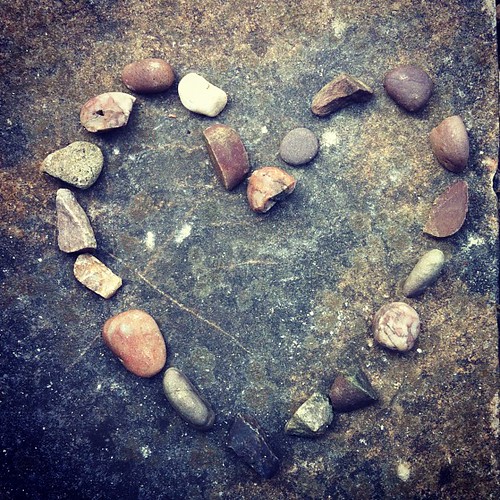 Yesterday was a day of learning zen lessons. This zen story really helped me be ok yesterday after some really tough stuff:

Is That So? The Zen master Hakuin was praised by his neighbors as one living a pure life. A beautiful Japanese girl whose parents owned a food store lived near him. Suddenly, without any warning, her parents discovered she was with child. This made her parents very angry. She would not confess who the man was, but after much harassment at last named Hakuin. In great anger the parents went to the master. “Is that so?” was all he would say. After the child was born it was brought to Hakuin. By this time he had lost his reputation, which did not trouble him, but he took very good care of the child. He obtained milk from his neighbors and everything else the little one needed. A year later the girl’s mother could stand it no longer. She told her parents the truth – that the real father of the child was a young man who worked in the fishmarket. The mother and father of the girl at once went to Hakuin to ask his forgiveness, to apologize at length, and to get the child back again. Hakuin was willing. In yielding the child, all he said was: “Is that so?”

To me this story speaks of acceptance of ‘what is’ and letting others be and do their thing even if that includes judging you or being angry with you for whatever reason. To see that the anger/ judgement is their stuff, their pain, not yours. It helped me tremendously to let go of an issue I’m currently going through.

So the month of may has not been easy, not for many people. I’ve read/ seen so many stories of conflict, confusion, depression, suffering and pain. :( I’m hoping June brings all of us a bit of a break. I finished my calendar for my Life Book lesson for May and you can see how up and down my month has been. I go from ‘energised’ on the one day to ‘so down’ to the other etc. I am very happy with how the calendar looks though, the colours are so lovely! Here are some photos: 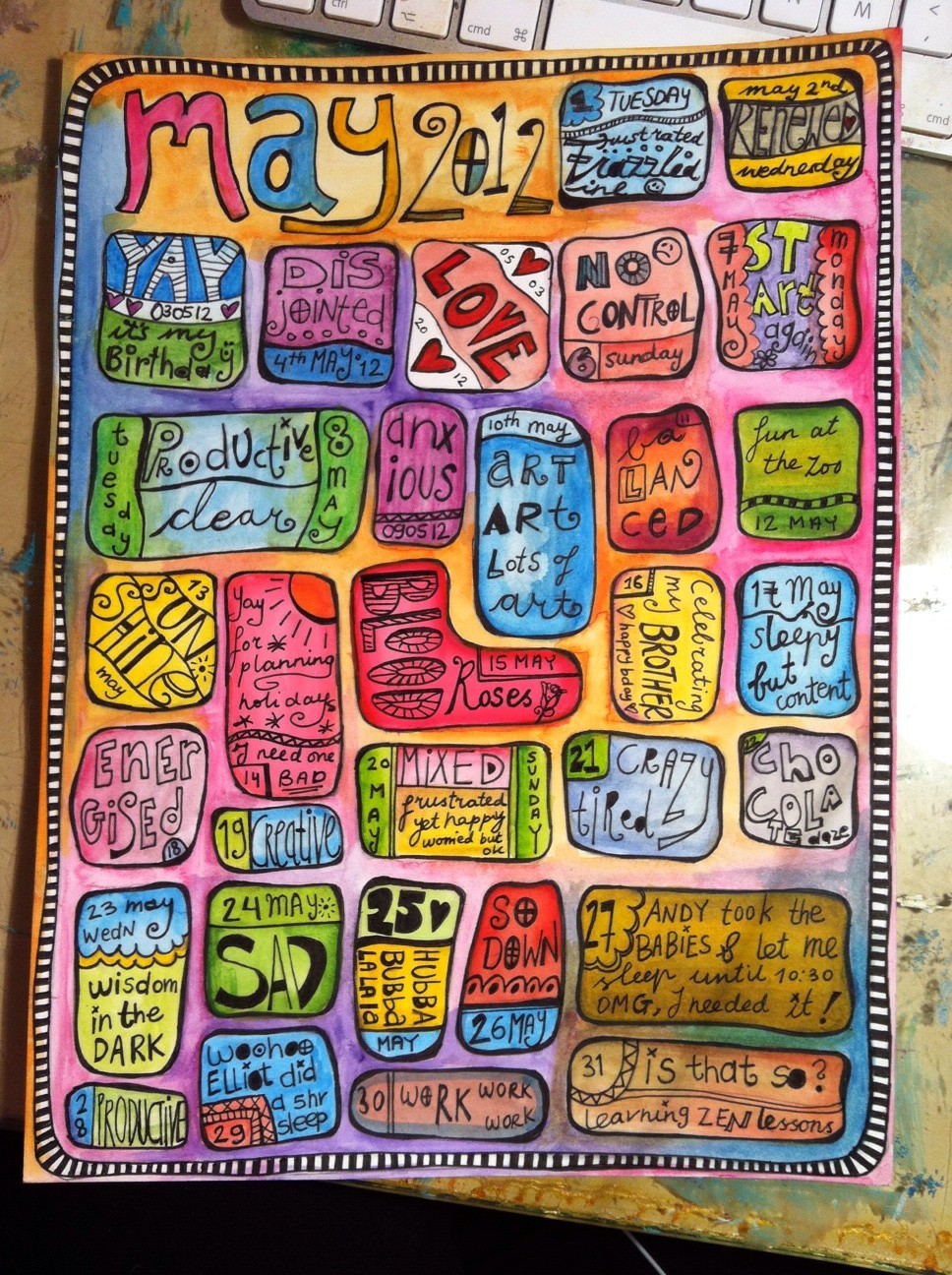 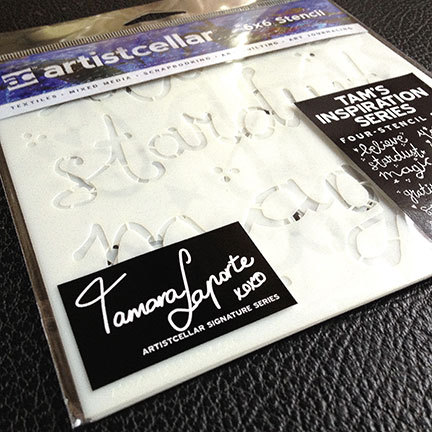 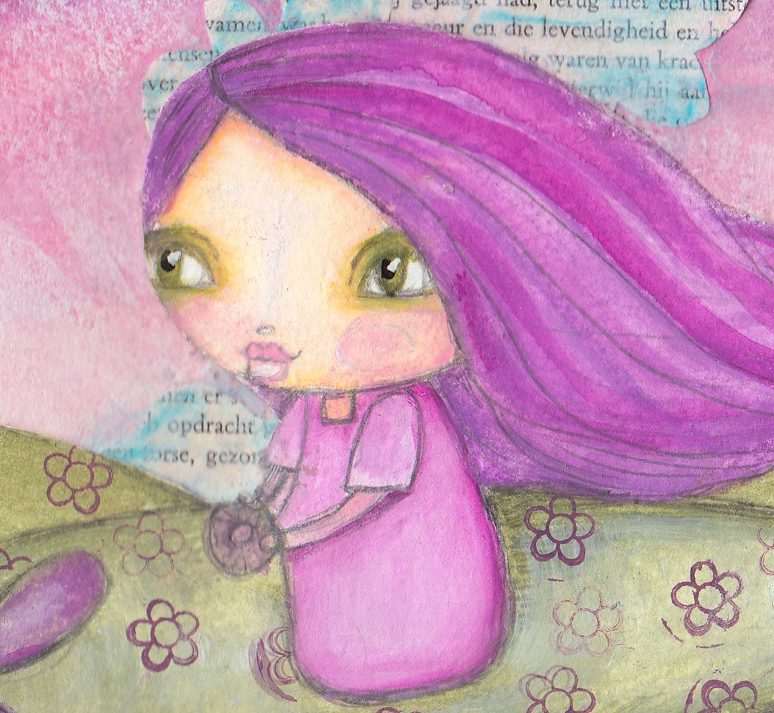 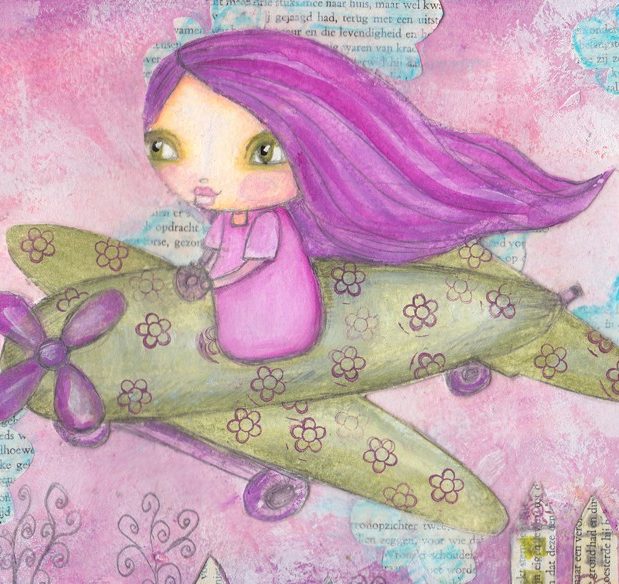 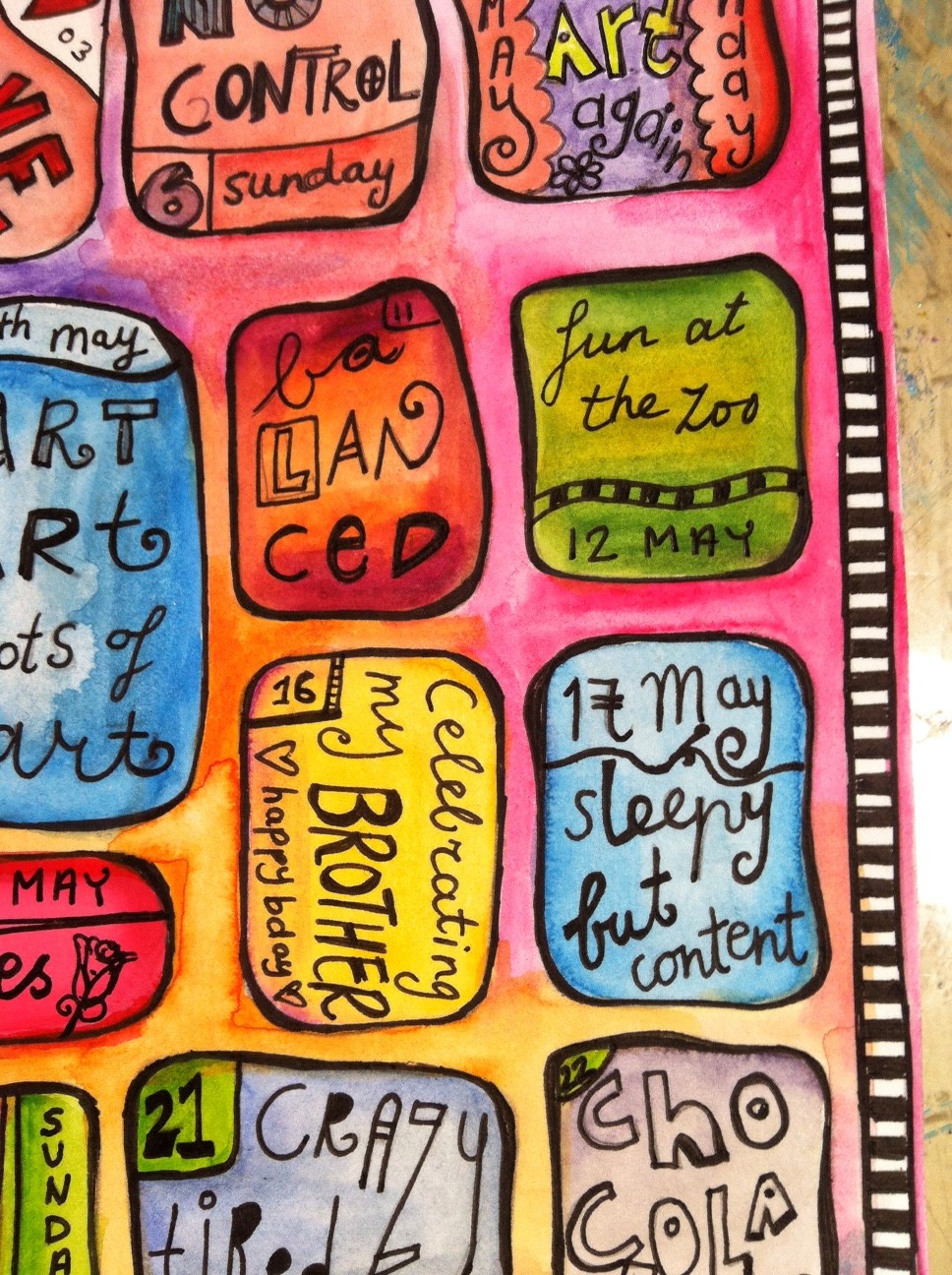 Life with the babies has been okay but hard. Sleep is hard to come by and when we’re all together Dylan can cause quite a bit of drama. He can still be very shouty or easily upset. Of course, these are normal toddler behaviours, but that doesn’t make it any easier on me and Andy, it can be so draining and really grinding you down. And yes yes; I know, this time goes by so fast and I ‘should’ enjoy it and I am/ I will and I KNOW I have a GOOD life, compared to so many people in the world, I would not undo it, BUT, it’s still NOT easy and need to be able to have that acknowledged too. :) Thanks. Needed to let that out.

Work wise, I’m working on setting up my affiliate program, new mini lessons and of course, my Life Book lessons are always ongoing – I have 2 really fun lessons prepared for June. We’ll be working with animal imagery in June. I’ve also been working on a few small(er) paintings which I hope to put up for sale soon. :) 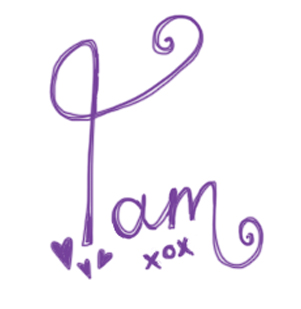 Open
Here another nature nymph with a story to tell. Th

Open
Throw back to this painting from 8 years ago. It w

Open
Me and the other teachers are itching to get start